We continue from the previous Lodestar blog on Integrating TM1 9.5 and Cognos BI  withTM1 tips. 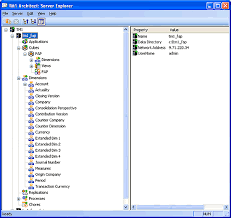 In case you missed part 1 of our Lodestar TM1 tips, click HERE.