As a Lodestar Solutions business analytics coach, clients often ask us to help decipher the intersection of  IBM Cognos licenses with that of the IBM Cognos software functionality.  A client who is integrating IBM Cognos Performance Management (TM1) with Cognos BI version 10.2 approached us and posed this TM1 license question.

“If I want to use TM1 as a data source for Cognos BI and I want to set security up in TM1 to pass to Cognos 10 BI, do I need to purchase a TM1 license for the user who will NOT access TM1 directly? They will only access Cognos through Cognos Workspace or Cognos BI?”

So I posed this question to IBM and quickly realized I was not the only one that was unsure of the answer.  We were all somewhat stumped.  I could have seen the answer going both ways. I can see it being “NO” if the user is only accessing IBM Cognos BI, then TM1 should be treated as just another data source. But I can see it being “YES” because the client wants to use IBM Cognos Performance Management/TM1 to assign security and they would need to set the user up as a user in TM1 which assumes that it requires at least an IBM Cognos TM1 Explorer license or higher.

No: You do not need a TM1 license for the user that will only access the TM1 data for read only via IBM Cognos BI interfaces.

“BI Users are permitted to view reports and dashboards containing data from TM1, even if the security is set in TM1. They are not permitted to use TM1 Web to access this same data unless they are also licensed as PM Users.  You are correct that TM1 does not currently have a technological capability model that would prevent BI users from using TM1 Web.; this is done via the license restriction. –IBM Product Manager of IBM Business Analytics

It occurred to me how you set up the users in TM1 to pass security to BI could cause an IBM Cognos audit issue.  So I asked:

“If a client set up the user in TM1 to pass the security and then they were audited, wouldn’t the IBM Cognos auditors see they had the users set up without TM1 licenses and find the client in non-compliance?”

This was the response from the IBM Business Analytics Product Manager. “If this happens, point the IBM auditor to me.”   I appreciate how he took accountability while we wait for IBM to create an official document clarifying this situation, which I have requested. 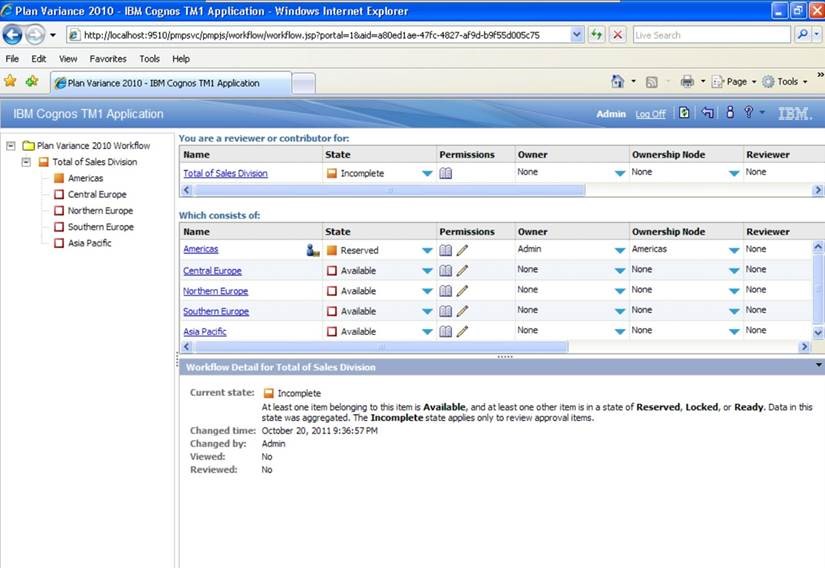 If you have a TM1 license question or are unclear  about the integration of Cognos Performance Management (TM1) and Cognos Business Intelligence (BI), feel free to reach out to Lodestar Solutions at Sales@lodestarSolutions.com.